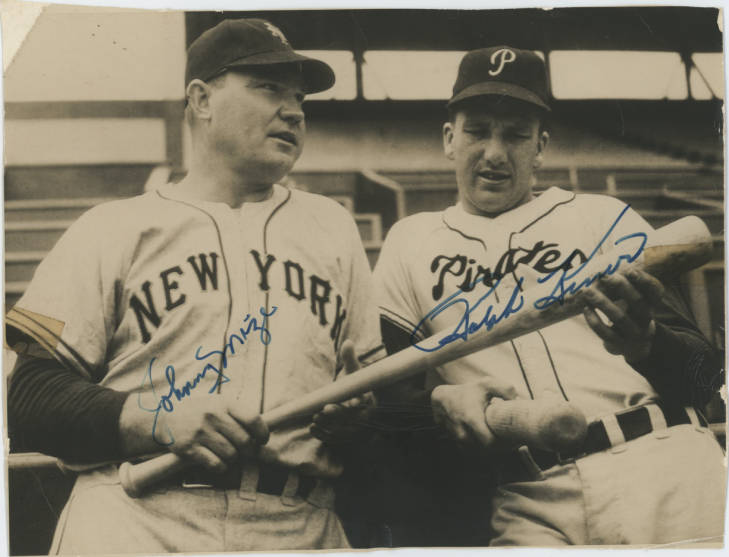 Located on the campus of Piedmont College in Demorest, the Johnny Mize Athletic Center and Museum features memorabilia from the life of Baseball Hall of Fame first baseman Johnny Mize.

Mize was one of the most prolific home run hitters in the game's history. Graceful at the plate, the 6-foot-2-inch Mize was immortalized as the "Big Cat."

John Robert "Johnny" Mize was born on January 7, 1913, in Demorest. He broke into the majors on April 16, 1936, with the St. Louis Cardinals and soon became one of the most feared sluggers in the National League.

In contrast to most sluggers, especially today's long ball artists, Mize rarely struck out, fanning only 524 times over the course of his career. On six occasions, he hit three home runs in one game—a record. He was enshrined in the Georgia Sports Hall of Fame in 1973 and the National Baseball Hall of Fame in 1981.

After living for several years in Florida, Mize moved back to Demorest in 1974, settling in his old family home. He died there on June 2, 1993, and is buried in nearby Yonah Cemetery. 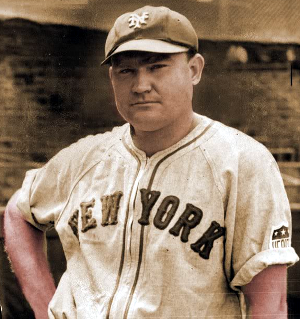 Habersham County continues to monitor the effects of COVID-19 and will make changes to our operations as needed in response to the pandemic.

CLICK HERE FOR ADDITIONAL INFORMATION ABOUT COUNTY ACTIONS REGARDING THIS CRISIS