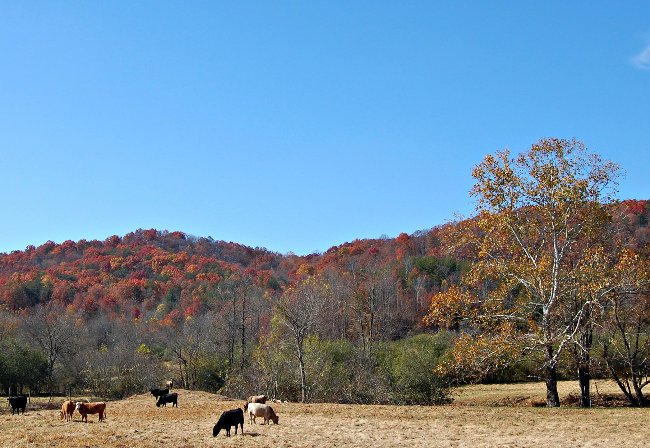 Variance in the climate across North Georgia is largely a function of terrain. Most of the northern half of the state is made up of rolling hills with elevation ranging from about 400 feet across the midstate to generally between 800 and 1100 feet across the rest of the area. The climate of this region is fairly uniform.

A notable exception is in the northeast corner of the state occupied by the Appalachian Mountains. Although average elevation in the Northeast Georgia Mountains is less than 2,000 feet, there are mountains that reach elevations between 4,000 and 5,000 feet. The climate here differs significantly from the rest of North Georgia.

Most of Habersham County sits between 1,400 and 2,000 feet above sea level with the exception of Young Lick, a mountain that lies in three Georgia counties, Habersham, Rabun and Towns. Its summit, Young Lick Knob, with an elevation of 3,800 feet, is in Habersham County, making it the highest point in the county. Young Lick Knob is on the Appalachian Trail.

This area of the state experiences all four seasons. The median temperature is 69.7 degrees.

Summers typically consist of lengthy spells of warm and humid weather. Average afternoon high temperatures are in the lower 80s. Readings of 90 or higher can be expected on 15 to 25 days. Overnight lows are usually in the 60s.

Temperatures during winter months are more variable. Oftentimes, stretches of relatively mild weather will alternate with cold snaps. Winter high temperatures average in the 40s, with lows averaging in the 20s. Lows of 32 degrees or lower can be expected about 100 days each year.

Annual rainfall averages about 57 inches, with measurable amounts of rain typically recorded on around 140 days each year. Snow falls on an average of five days each year, producing average seasonal total snowfall of about 4.5 inches.

Averaging over many years, driest months are September and October. Wettest month is March. Thunderstorms are common in the spring and summer months. On a typical year, thunder will be heard on 50 to 60 days. 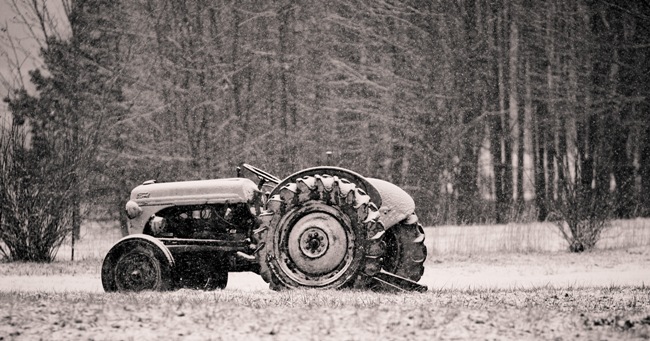